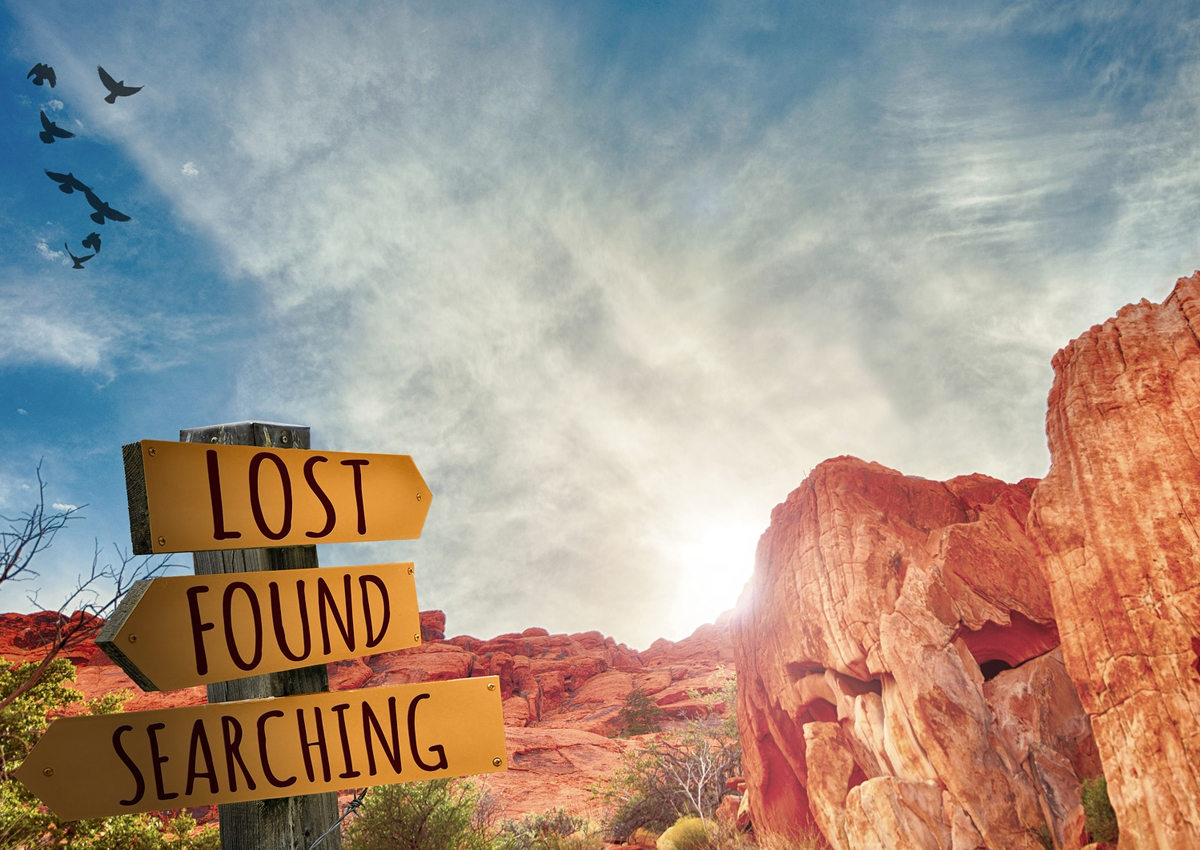 Conversion. Do a 180, change direction, choose to believe or adhere to religious beliefs or philosophies while renouncing old manners or beliefs.

I experienced it at the age of 16.

I was upset to recognize the girl I was. This guy, he was me. The videos he shares – praise, prayer, christian retreats – I was there. Well, not at the same events, but you understand. My life was very similar to his.

I watched the second video, then the third. His story was not mine, his reasons to leave were different from mine, but BOOM! His words opened my eyes to what I was going through for many years. A new word appeared to express where I was at:

I must admit that accepting to apply this word to my life was difficult, but it sounded more accurate in my today!

Deconversion: 180 degree in the opposite way, changing direction, action of leaving a bunch of beliefs to return to…well nothing really.

When I changed life, I didn’t want to leave God. I wanted to push aside dogmas, incoherences, and find myself. I believe that I was in denial for a long time about what truly had happened: I was deconverting myself. In fact, these articles are describing my deconversion: Deconstructing My Thoughts and From Certainties to Uncertainties. No, I did not do a 180 again, because I did not re-adhere to my old beliefs.

Deconverting myself, to me, is about getting to the point where when I look at photos of that era, I am watching someone else’s life. It’s no longer being able to say if God exists as a distinct entity with his own personality, or not. It’s answering “no” to the question: “Are you Christian?”

I felt alone through all this, but my blog allowed me to connect with people on a similar path. We all experience the same thing: shock, anguish, fear, complete loss of orientation.

After my contact with the word “deconversion”, I decided to read more on the topic. I found the exchristian.net blog, where another shocking topic is addressed: Religious Trauma Syndrome. Again, a part of me recognizes itself:

“Can cause a complete upheaval of a person’s construction of reality, including the self, other people, life, and the future. (…) Impacts are present in the long term such as depression, cognitive difficulties, and problems with social functioning.”

Finally…*sigh*…I am understood. My soul can relate to others, my experience is shared. A soft rain falls over me, releasing a weight that I could no longer even feel, since I was so accustomed to walking around with it. Finally, I feel connected, despite my exit.

From Stability to Instability

I had a perfect life: a husband with a good heart, a dream job, a wonderful home. And only two years after buying the house, I started to feel trapped.

I invite you to imagine this situation: you heard of a country where people believe the grass is purple, chickens are sacred animals and are convinced that polygamy is the sanest way to live.

Improving Your Nutrition to Heal

As long as I can remember, my beliefs have led me to trusting pharmaceutical medication when I get sick.

One woman, two great passions: journeying with others on their unique path and discovering the world. With her vibrancy and over 20 years of traveling experience around the world and within the self, she hopes to share the necessary tools to help you pick up your backpack and leave to discover the world…and yourself! 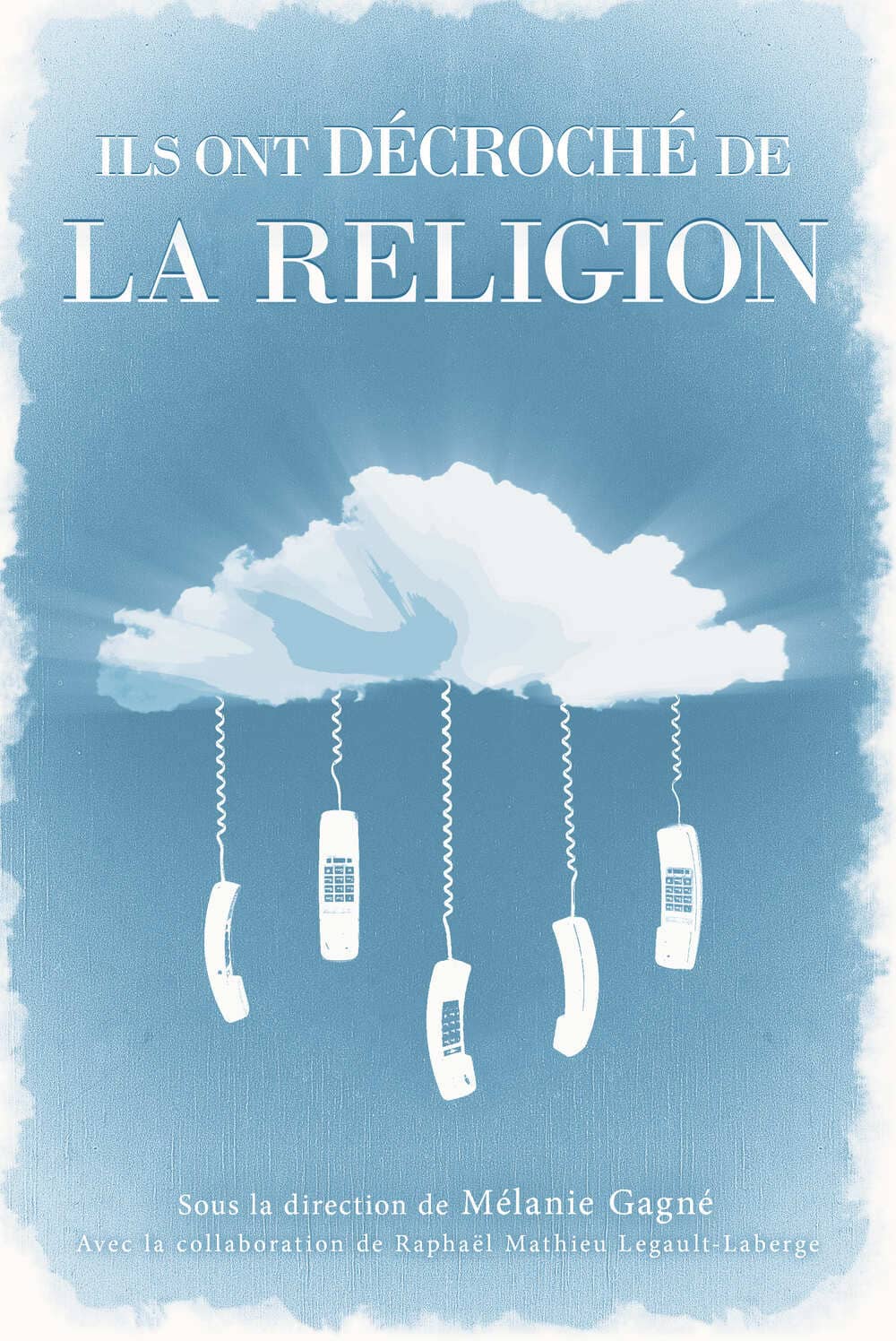